Not only did the year 2000 mark the turn of the century, but it also started a brand new millennium for awesome music.

The decade of the 2000s brought us some of the best songs to use for your wedding or dance party playlist.

Here is what we will cover in this article:

The new millennium produced some of the best club music ever! The 2000s decade brought us hit after hit in the pop and r&b genres.

Here are some of the most popular songs:

The 2000s was a huge decade for rap and hip hop music. These are a few of our favorites (we will be putting an article together that features the best rap and hip songs of every decade). Follow us on Instagram to stay up to date with our newest articles.

Here are some awesome first dance song choices to consider when planning your wedding reception.

If you are looking for the perfect songs for your first dance and parent dances, check out these posts:

Hit movies from the early 2000s like American Pie 2 and American Wedding produced some awesome rock and pop-punk songs. Here are a few of our favorites:

If you’re a fan of rock music, we also have a couple more posts you might like:

Country Songs From The 2000s To Use On Your Wedding Day

Country music had so many amazing hits in the 2000s. Here are a few of our favorite country hits:

If you love Country music, you will definitely want to check out this post (opens in a new window so you don’t lose your place): 470 Best Country Wedding Songs

These 2000 throwback songs make the perfect addition to your getting-ready playlist on your wedding day.

Looking for some 2000s dance moves to show off at your party or wedding?

Check out this video on YouTube to spark some awesome ideas!

We put this top 10 song list from the 2000s together to help you with your wedding or dance party playlist.

Make sure you check out some more of our awesome song/music pages:

Including some great music at your bridal shower will make the experience even better for all of the guests (and the bride-to-be). We have put together an amazing list of bridal shower songs to use at this once-in-a-lifetime party. Here is what we cover in this article: What kind of music should you play at…

Just after saying “I Do!” to the love of your life, it’s time to walk back down the aisle as a newly married couple. We have put together a list of the best wedding ceremony recessional songs for your big exit. Here is what we will cover in this article: Upbeat wedding exit songs (fun… 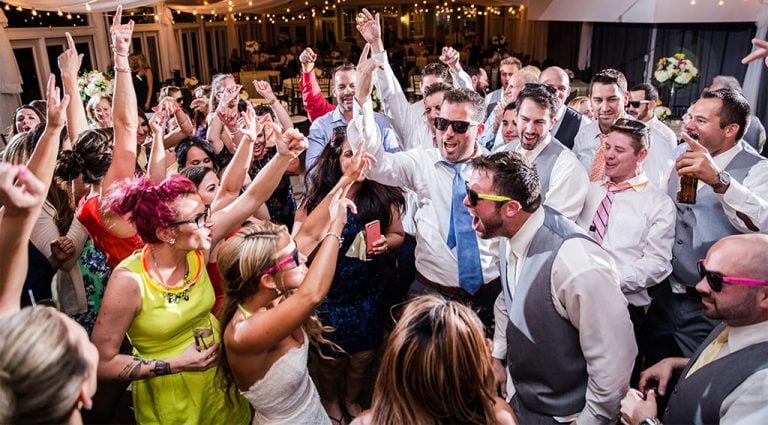 We reached out to over 350 wedding DJs, married couples, and wedding guests to ask them about wedding reception music.  We asked them to give us about 10 of their must-have wedding songs. They gave us their opinion on the best wedding reception dance songs ever. There were some clear winners and many surprises as… 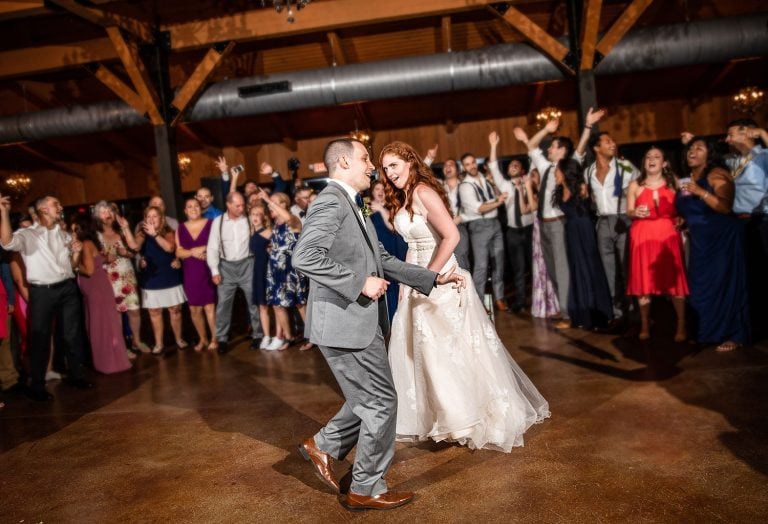 If you have a special bond with your sister or brother, we have put together the perfect song list for your sister and brother wedding dance. Many siblings share a very special relationship and we think that we have found the best music to express that brotherly-sisterly love. What is a Good Song For The…